Ostrava - Slavia
Goals: 102. Diop, 116. Smola
Slavia lost in Ostrava 0-2 after extra time and were eliminated in Czech MOL Cup after triumphs in 2018 and 2019.
Slavia made several changes in starting line-up in compare to Plzeň league game on Sunday. Mick van Buren started as lone striker, Holeš and Zelený as right and left back and Traoré, Hora and Provod in midfield.

Baník started the game better and after 5 minutes Stronati hit woodwork with his header. Just few minutes later Kolář had to block Fillo’s attempt in another big chance for the hosts. Slavia created first chances at the end of the opening half but attempts by Holeš and Provod were both blocked by Baník defence.

Even after the break both teams couldn’t create better chances. Hušbauer who scored the wining goal in Plzeň tried his luck from free kick but aimed his shot wide. Mick van Buren’s attempt from inside the box was later blocked by Laštůvka. Shortly before the final whistle Stanciu fired after Yusuf’s pass but his shot was blocked again.

The game thus continued to extra time. On 102nd minute Dame Diop headed the ball in after a cross from right wing and gave Baník 1-0 lead. On the beginning of second extra time Stanislav Tecl could equalize but one of Baník defenders managed block his header on goal line.

After 116 minutes Tomáš Smola doubled Baník lead after another firm header. Slavia thus lost 0-2 in Ostrava and ended their MOL Cup journey in Round of 16. After two consecutive triumphs and 9 games won, the Czech MOL Cup will have different holders this season. 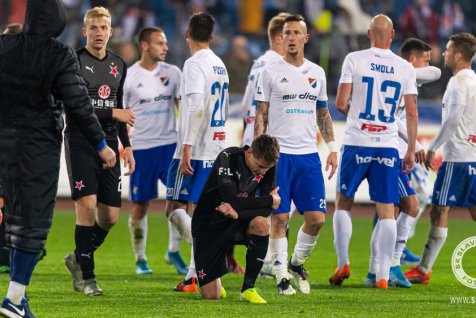 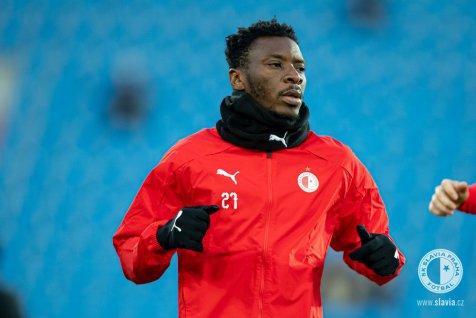 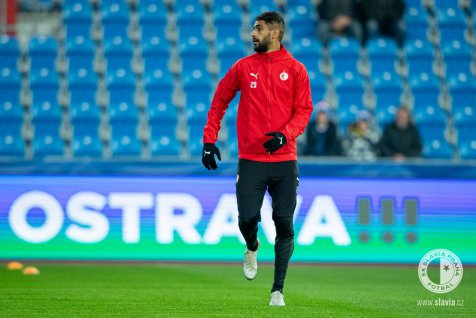 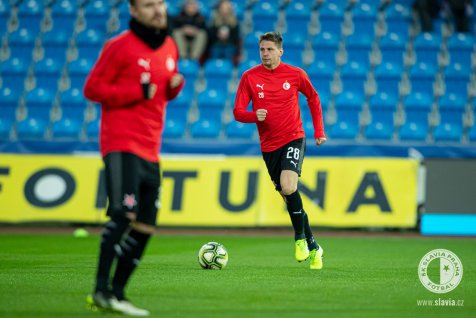 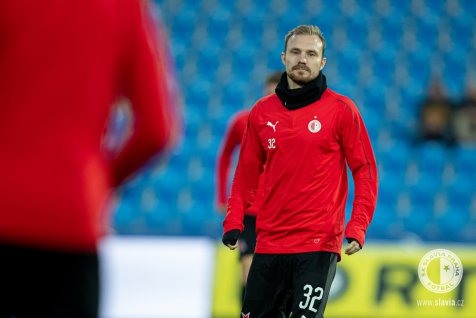