close
CZ CN
Jiří Sobotka won seven league titles with Slavia as a player, with Feyenoord he won the Dutch league as a coach.

His photo is in hanging on the wall of De Kuip among other Feyenoord managers. “George Sobotka” is written under the picture. Feyenoord did not forget his two-year spell crowned with 1961 Dutch title. But “George” (English version of the Czech name “Jiří”) spent most of his playing career in different red-white shirt. The Slavia shirt.

He made his maiden start for Slavia in 1932, in the age of 19, and the centre-forward quickly became one of the key players of the Red-Whites. He was part of the best Slavia attacking line of all times, together with Junek, Svoboda, Kopecký and Puč. 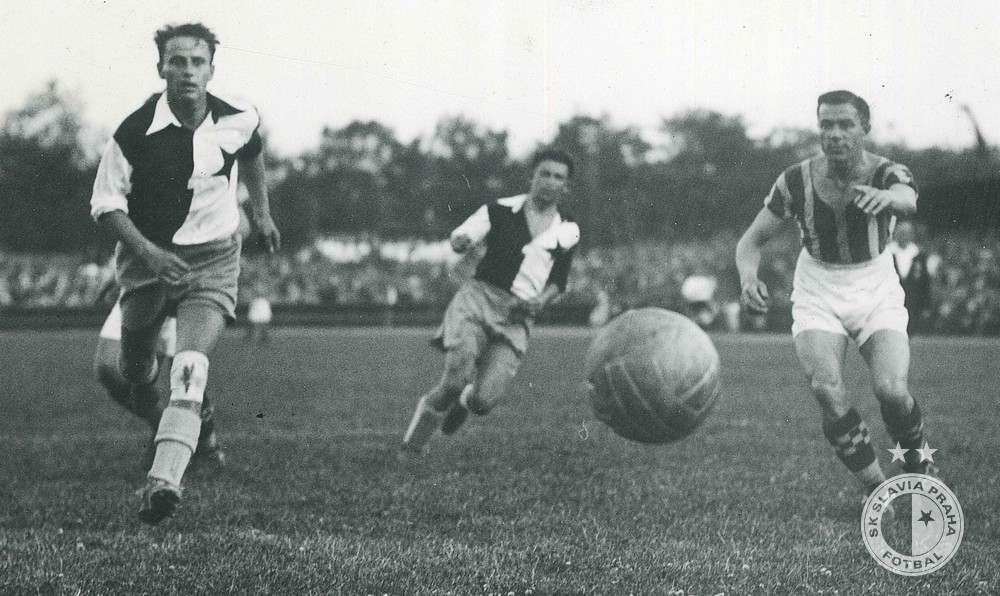 Sobotka became seven times champion of Czechoslovakia (or Bohemia during the second world war) – in 1933, 1934, 1935, 1937, 1940 and later – after he returned from his spell at Hajduk Split – in 1942 and 1943. He was thus part of the team in the most successful Slavia era. Sobotka started to 282 games (114 in the league) and scored 178 goals.In March 1934 he made his first cap for the national team against France scoring his maiden goal. He scored against Hungary in his second start for Czechoslovakia and contributed to the surprising 2-1 win against England in the third one.

He was part of the Czechoslovak team for the 1934 world cup. He scored one goal against Switzerland and helped the team to reach the final where Czechoslovakia lost 0-1 to Italy. The silver medal from a world cup, though, remains one of the biggest successes of the Czech/Czechoslovak football. Sobotka scored 8 goals in his 23 games for the national team. 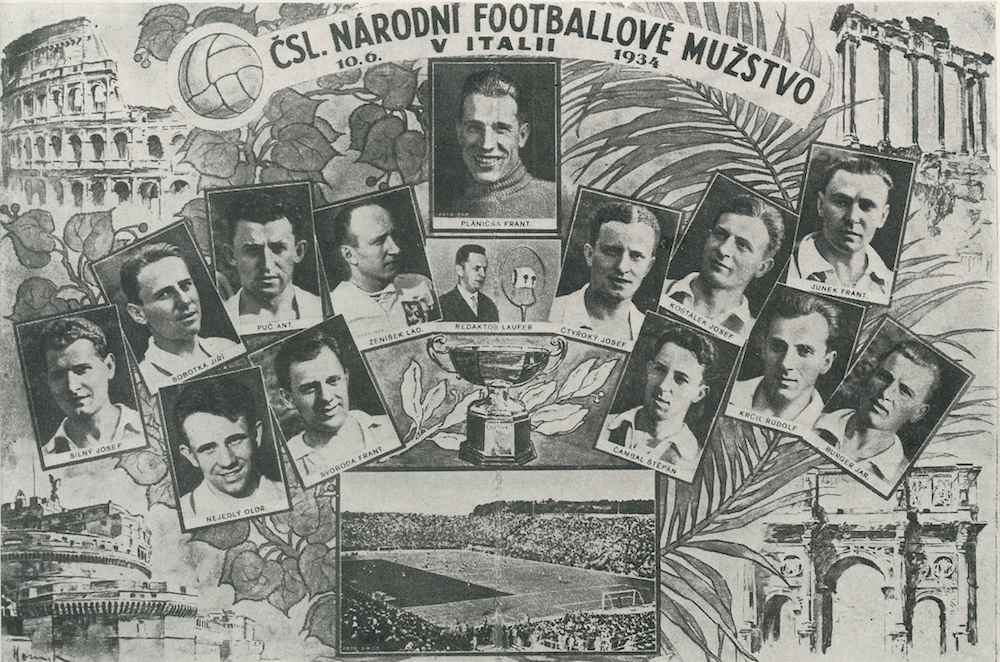 In 1946, after the war and the death of his father, Sobotka moved to Switzerland. For 13 years, he became manager of La Chaux-de-Fonds, led the club to the top division and became Swiss champion three times. In 1959 he moved to the Netherlands becoming manager of Feyenoord and led the club to 1960/61 Eredivisie title. 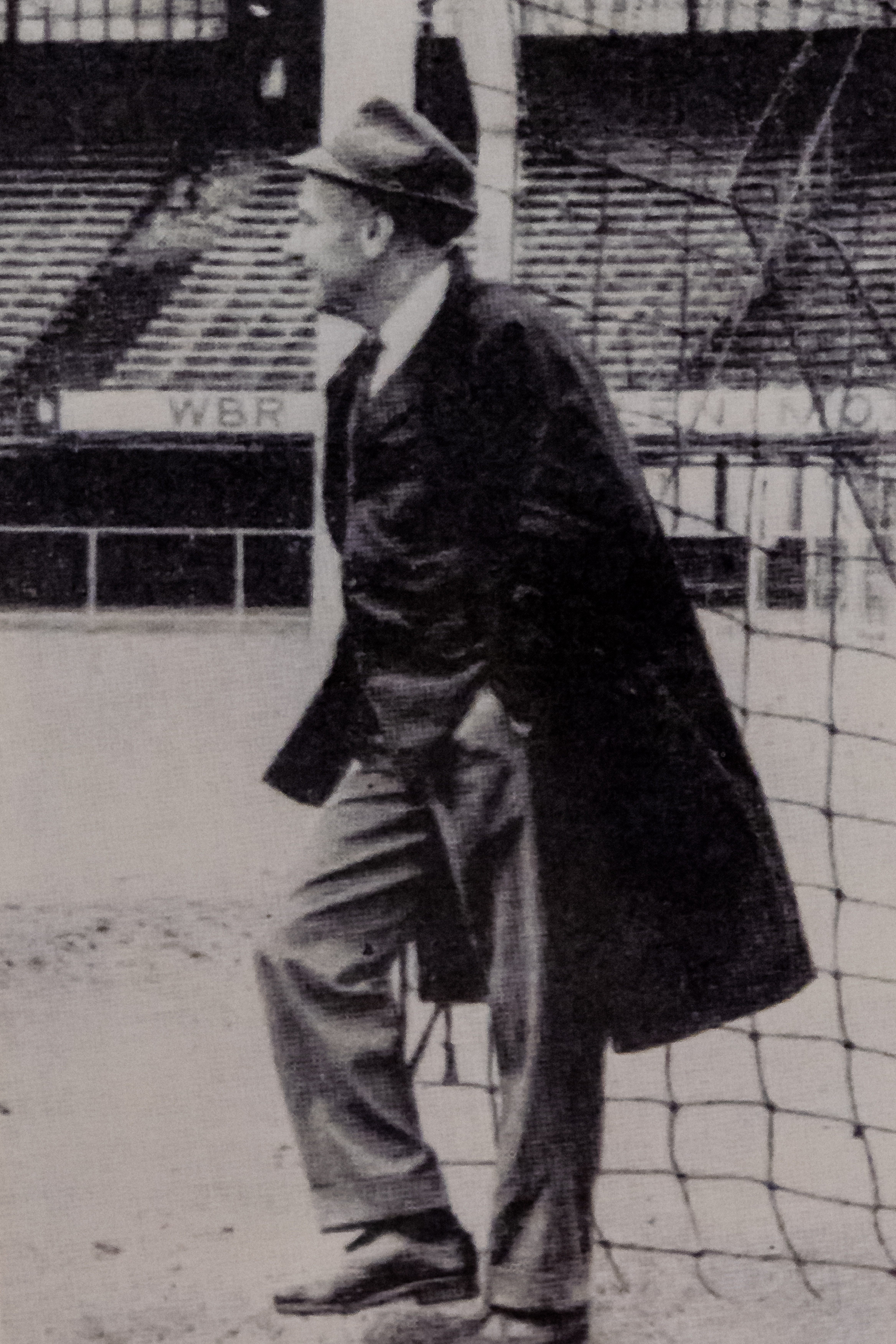 Sobotka then managed several clubs in Switzerland including FC Basel, AC Bellinzona, FC Aarau and the Switzerland national football team (1964-65). He died in Intragna, Switzerland, in 1994.