close
CZ CN
Ondřej Lingr is in the Czech U21 squad for EURO, seven more players are in the squad for FIFA World Cup Qualifiers.

Czech U21 national team will travel to Slovenia for the U21 EURO. In the group stage, the Czechs will play against Italy (24 March), Slovenia (27 March) and Spain (30 March). Midfielder Ondřej Lingr made it into the squad of manager Karel Krejčí, David Zima and Michal Beran are on the substitute’s list.

In fact, David Zima is in the Czech national team squad for the FIFA World Cup Qualifiers. It is the second call-up into the first national team for the 20-year-old centre-back as he replaced injured David Hovorka already for the EURO Qualifiers in November 2020. 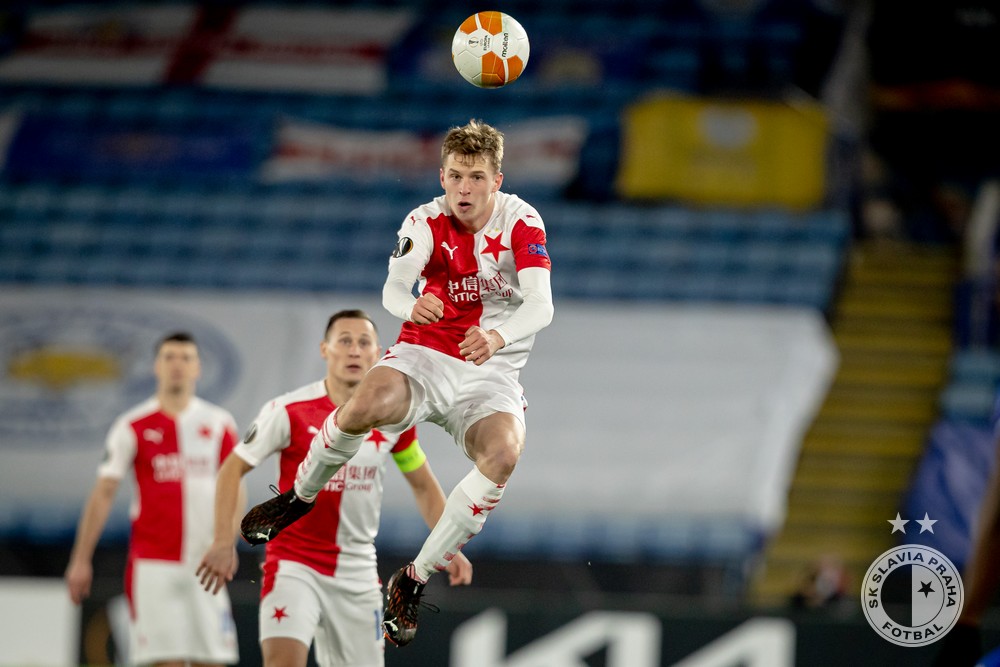 David Zima in the away game at Leicester City.

Czech national team will start the World Cup qualification away to Estonia on 24 March and will return to Prague for another qualifier against Belgium on 27 March. On 30 March the Czechs will play their third game away to Wales. Together with Zima, Ondřej Kolář, Ondřej Kúdela, Jan Bořil, Lukáš Provod, Tomáš Holeš and Lukáš Masopust are in the squad. Jan Kuchta is among substitutes. 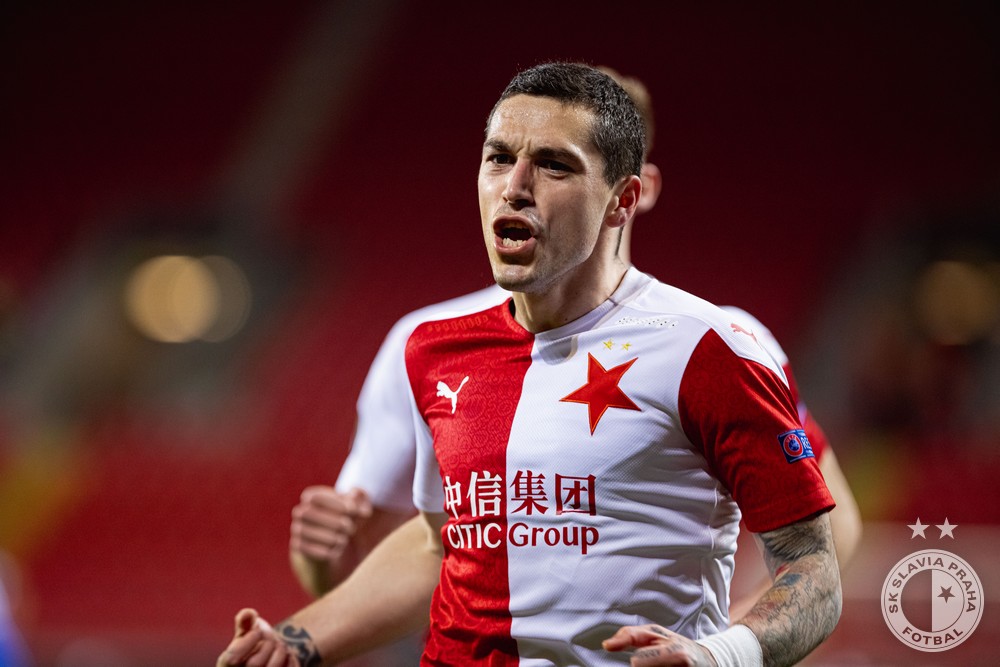 Nicolae Stanciu scored 6 goals in the last 4 games for Slavia.