close
CZ CN
22-year old midfielder who was raised in Slavia returns to the club after two seasons in České Budějovice.

Slavia used the buy-back clause in Valenta’s contract at České Budějovice. The 22-year old midfielder signed a deal at Eden until June 2026.

“My dream just came true. I always wanted to return, I’ve been Slavia fan from my childhood. I still can’t believe though. I have been working really hard to be back here, and I did not expect it to happen after just two years. Maybe no one did. Two seasons at Budějovice gave me a lot, for my life and for my career. I want to thank the club a lot. Now I am looking forward to playing here, I want to win trophies,” Valenta said for Slavia TV after his return. 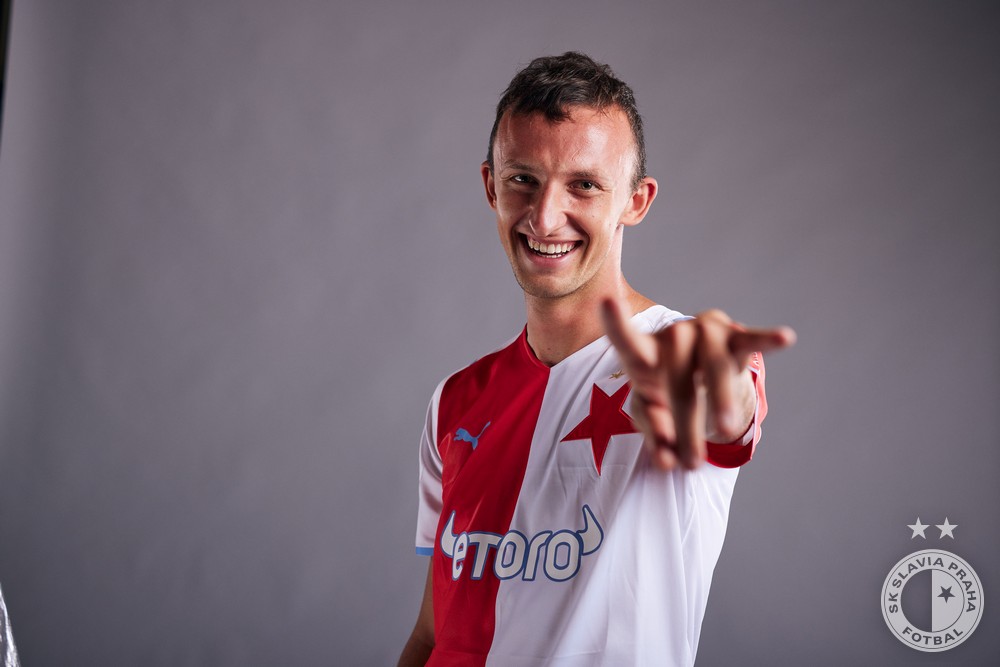 Valenta played for Slavia youth teams, in 2018/19 he made his first two starts for the first team against Teplice and Ústí and Labem. Then he left two seasons to Ústí and Labem on loan, starting to 36 games in the Czech second tier. Before the start of the 2020/21 season, he moved to Dynamo České Budějovice on a permanent transfer with a buy-back clause for Slavia.

In the last two seasons he made 40 caps for České Budějovice in the Fortuna Liga and became one of the key players for the South-Bohemian club. The 181 cm tall midfielder was member of Czech U18 and U19 national teams, this year he started for U21 in the EURO qualifiers. 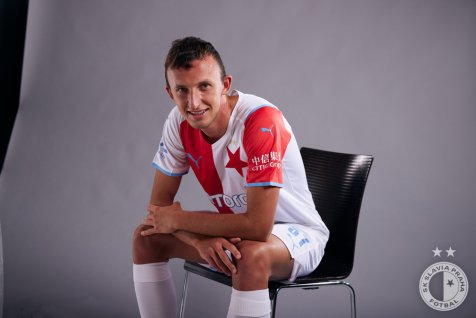 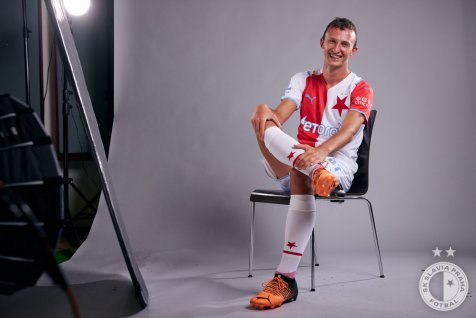 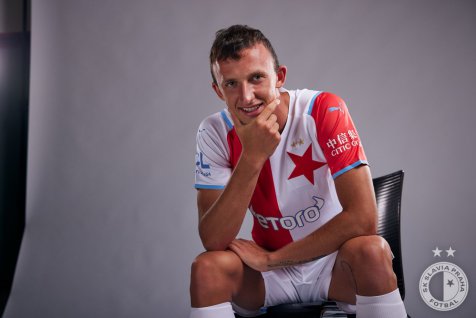 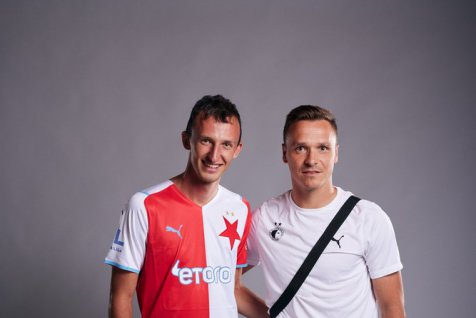 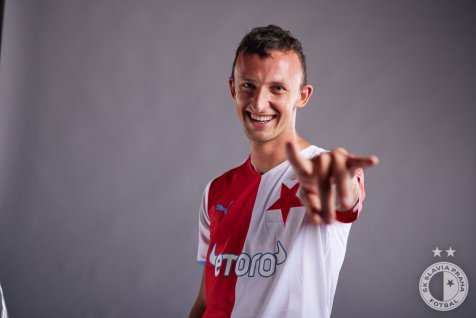 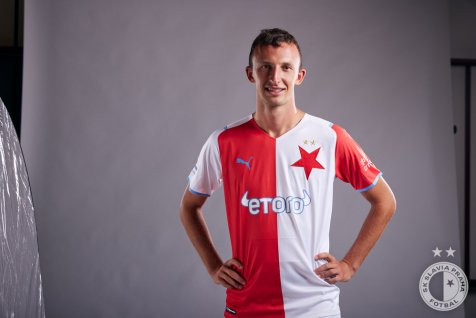