close
CZ CN
Vladimír Coufal is leaving for West Ham. "I lived the best years of my football career here,” says the right-back about Slavia.

You are leaving for English Premier League, but how does it feel after such a disappointing night?
“I just hoped it would be the same model as Alex Král last year as he left after we qualified for the Champions League Group Stage. But we failed to qualify. It’s a pity. A stain on my Slavia career. But I am glad that the transfer worked out and that Slavia enabled it and showed me the way to fulfil my dream.”

How are you looking forward to playing for West Ham United?
“It’s cool. When I joined Slavia, I couldn’t imagine anything like this. I thought I was in a top club and if nothing crazy would happen, I would finish my career here. And I thought the same when I signed the new contract here. The only possibility that could change it was probably an offer from England.”

How did you discuss your departure with the club management?
“I must thank the club. I am glad nothing had to be on paper, that when something is promised, and you shake hands with Mr. Tvrdík, then it stands. I could name all the people from the club, all my teammates, coaching staff. It is not an easy farewell, we went through a lot of things. I lived the best years of my football career here.”

Any message for the fans?
“I must ask the fans to keep supporting those lads. They deserve it, even though we couldn’t reach the Champions League. The team can still achieve great things, but maybe they need some time.”

What will you remember from your spell in Slavia?
“It was a great ride. I was here two years and I won everything I could. I played every competition I have ever dreamt of. If it wasn’t for the last Play-off I would leave with a clear conscience. I am glad Slavia made it possible for me.”

This success, is it something that made your bond to the club stronger?
“For sure. I started playing immediately after I joined the club and became part of the team and of the red-white family. Slavia impressed itself on my mind. It is in my blood, in my heart. I will be Slavia fan forever and I hope that one day I will have a chance to return. As a player or in a different role.”

You will join Tomáš Souček in West Ham, how are you looking forward to seeing him again?
“That is a real value added of the move. I must thank him too because he supported me and gave me strength that everything would turn out well. I am really looking forward to playing with him again and I am sure it will help me a lot.”

Leaving for London a day after a game against Midtjylland, what will be your next programme?
“Leaving for the airport in the morning, I will be picked up by a plane and fly to London. I hope I don’t get lost there. If the medical will be all right I should sign the contract in the afternoon and maybe, I’ll have some easy training. And the Covid-19 test of course, I could not miss that!”&nbsp; 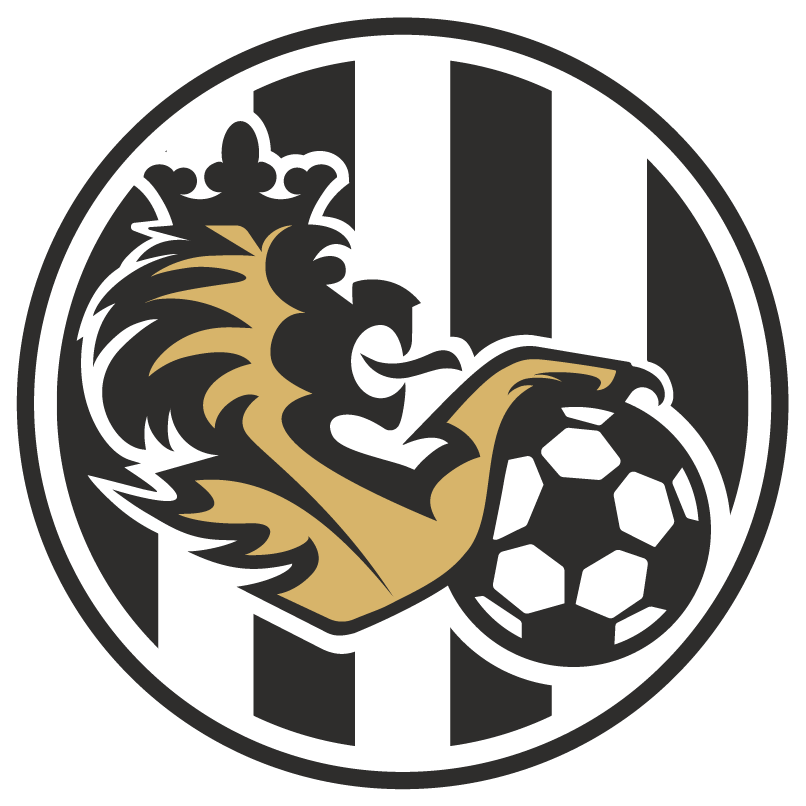