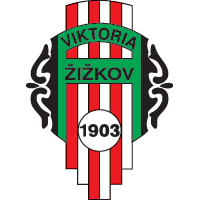 Just 8 minutes later Vladimír Coufal tried his luck himself and our right back fired the ball in from inside the box. After 36 minutes Yusuf – who replaced van Buren – found the back of the net with perfect header and recorded his maiden goal in Slavia.

It was 3-0 after the first half and Slavia made several changes during the break. Romanian midfielder Nicolae Stanciu replaced Josef Hušbauer to make his first start in red-white shirt. And it was Stanciu who scored 4th Slavia goal in 64th minute with nice lob following Olayinka’s pass.

Slavia added two more goals in the last five minutes. At first Alexandru Baluta found the back of the net with his cracker into the top right corner from inside the box, and at minute 87 Tomáš Holeš made it 6-0 with his cross shot on the right post.

Slavia thus ended their summer pre-season with 3 wins and 2 defeates. The red-whites start the 2019/20 FORTUNA:LIGA in Zlín already on Monday, July 15. 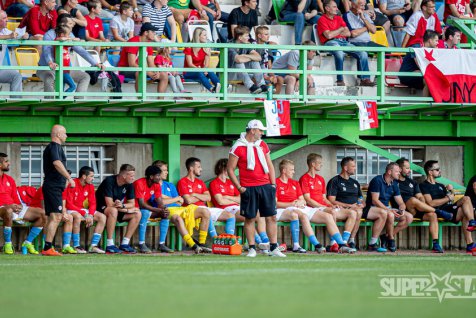 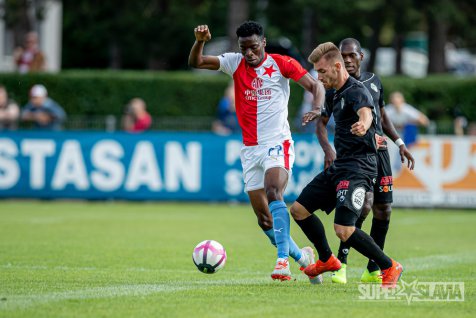 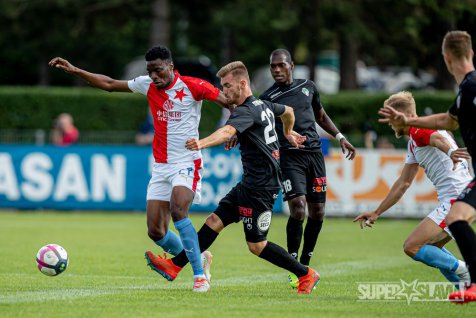 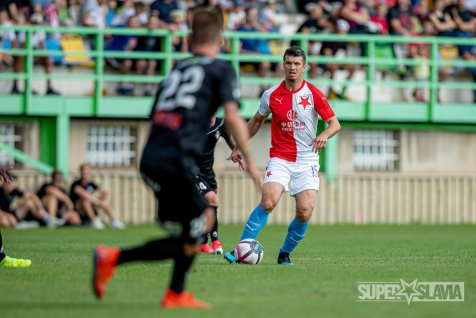 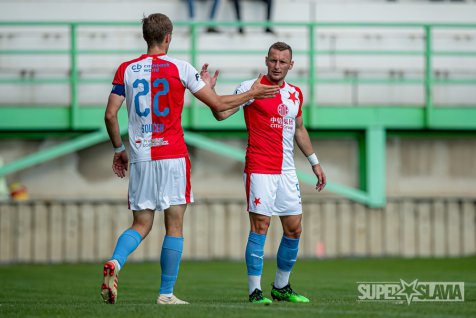 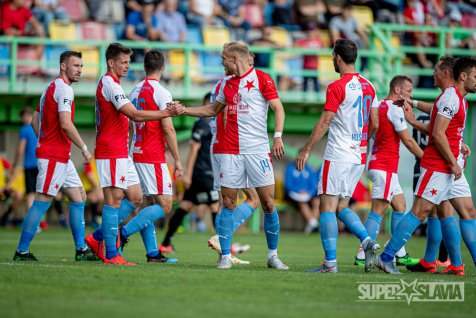