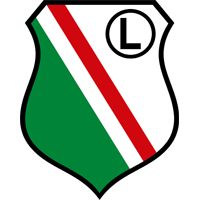 Legia Varšava - Slavia
Goals: 59. a 70. Emreli - 45. Ekpai
Radio
The Red-whites lost the second tie of the play-off leg against Legia Warsaw 1-2 and they will play the Conference League this season.

Manager Jindřich Trpišovský made a couple of changes to his starting lineup in comparison with the first match against Legia Warsaw. Ondřej Kúdela and Jan Bořil returned to defence as they were both available for the first time this season for a european match. Tomáš Holeš replaced Ibrahim Traoré as a defensive midfielder, Ubong Ekpai substituted Lukáš Masopust who got injured. Ivan Schranz started on the left side of midfield instead of Abdallah Sima and Stanislav Tecl took Schranz’s place up front. Michael Krmenčík was on the bench for the first time as a Slavia player after he recovered from an injury.

Unfortunately for Slavia, Tomáš Holeš was awarded a red card in the 3rd minute of the match as he slipped on the pitch and fauled an opponent.

The game still even after the red card and Slavia managed to defend all of Legia’s attack. David Zima kept a few of Legia’s crosses out of the penalty area. The Red-whites did not stop attacking either. In the 15th minute, Stanislav Tecl received a great trough ball into the penalty area and found himself in a one-on-one situation against Boruc. He managed to sent a shot from close range but Boruc made a great save!

In the 29th minute, Mladenović fell in the penalty area and tried to get a penalty but the referee denied it! Six minutes later, the captain Jedrzelczyk scored a goal but it was called off because he was in an offside position.

Slavia still had some chances but most of the ended in the gloves of goalkeeper Boruc. In the 45th minute, Alexander Bah was fouled on the right side of the oppositions’s half. Nicolae Stanciu took the free kick and sent a cross into the box. The ball rebounded to the edge of the penalty area to Ubong Ekpai who did not hesitate and fired a powerful shot to the top left corner. He gave Boruc no chance to save it and gave Slavia the lead!

In the 53rd minute Stanislav Tecl got another ball behind the defence, he ran away with it and tried to beat Boruc on his near post. But the goalkeeper won this duel again and saved it!

Legia managed to score an equaliser in the 59th minute. Josue crossed the ball to the middle of the penaty area right on the head of Emreli. He headed the ball to the far post and gave Kolář no chance to save it. 1-1.

Ondřej Kolář saved Slavia from conceding again a few minutes later. Lopes headed the ball nicely to the top right corner of the goal and Kolář made a beautiful save to stop it!

But Emreli scored his second of the night in the 70th minute. He crossed the ball to the box but nobody touched it and it fell right into the net at far post. 2-1 for Legia.

Slavia could not score a goal and lost the game 1-2. They will play the Europa Conference League group stage for the first time this season. The Red-whites will play their next game on Sunday against Karviná. 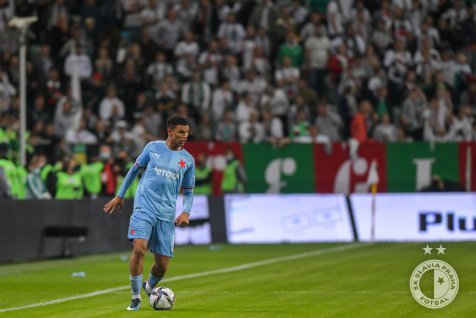 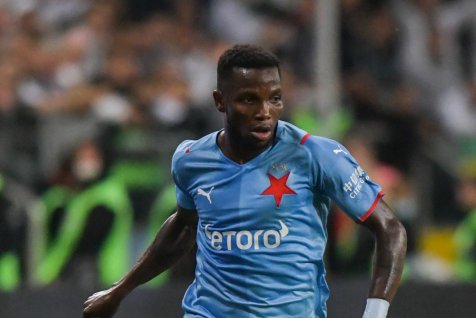 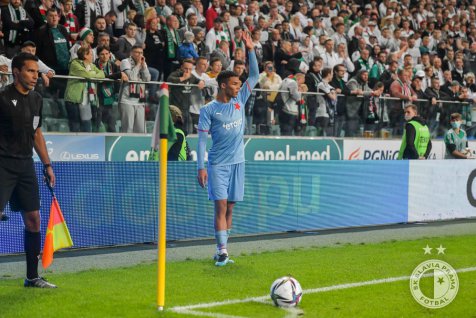 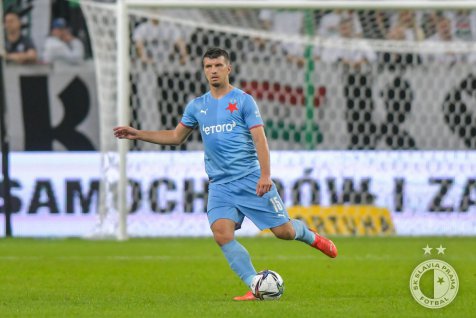 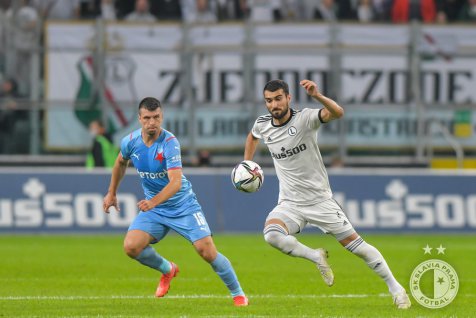 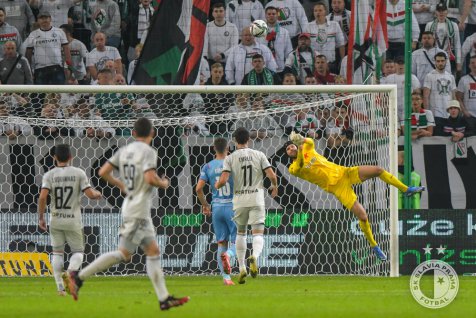