SK Slavia Praha - RKS Raków Čenstochová
Goals: 62. Usor, 120. Schranz
Radio
The Red-Whites came from behind beating Rakow 2-0 at home and qualified for the UECL group stage. Schranz scored the second goal in the last minute of the extra time.
Jindřich Trpišovský made two changes compared to the last league game against Pardubice. Santos recovered and replaced Kacharaba as centre-back, and Usor started on the left wing instead of Matěj Jurásek.

With only two minutes on the clock Slavia got into the opening chance of the game when Usor deflected the ball to Tecl and our forward could go on Rakow goal from the right side, ut at the end he opted for a pass instead of an effort on goal which the defence managed to block.

On the other side Slavia might be caught napping after a corner few minutes later, but Rundić sent his volley wide from inside the box.

After 23 minutes the guests created a big opportunity. After a serie of deflections on the edge of our box Ivi Lopez got a through ball on the goalmouth and fired on goal, his first shot was blocked by Mandous and the quick rebound hit the outside of the left post. Five minutes later Gvilia fired from outside the box after Slavia clearance and his volley narrowly missed the left post.

After half an hour the Red-Whites had two promising opportunities shortly after each other, but Santos’ headed the ball only into the back of one of the Rakow defenders, another header by Traoré was then directed wide a minute later.

The guests made two changes at the break, Slavia sent in Schranz instead of Douděra, and after 57 minutes it was Wdowiak – new man for Rakow – who got into a 100% chance when he was set up by a long through ball and went past Mandous inside of the box, but then he sent his effort only into the right side of the net. On the other side another new player – Peter Olayinka – introduced himself with a decent header which was directed just wide.

Slavia finally managed to break the deadlock in the 62nd minute. Ivan Schranz latched onto a long pass on the right side, found Moses Usor unattended on his left and the Nigerian forward sent the ball past Kovačevič into the net.

Few minutes later Usor could double Slavia lead after a blocked shot by Schranz, but his firm shot was blocked by Kovačevič this time.

Slavia set the pace of the game from the opening goal and started creating chances. In the biggest one Oscar Dorley headed on the far post after a long cross from the right wing, but Kovačevič made a great flying save to block his effort.

The tie thus ended 2-2 on aggregate after 180 minutes and the game at Fortuna Arena went into the extra time. In the first half – often interrupted by treatment of Rakow players – the biggest chance belonged to Christ Tiéhi, who appeared unattended on the edge of Rakow box, made few steps inside and tried to curl the ball around Kovačevič, but the away goalkeeper proved his skills again and blocked the effort.

When everything was almost ready for penalties, Traoré set up Olayinka on the left wing, his long cross found the space between two Rakow defenders and Ivan Schranz found the back of the net with his header which he squeezed between Kovačevič and the right post.

Slavia thus came from behind and qualified for the UEFA Europa Conference League group stage thanks to the 2-0 home win after a 1-2 away loss. The draw takes place on Friday at 2:30 pm CET. 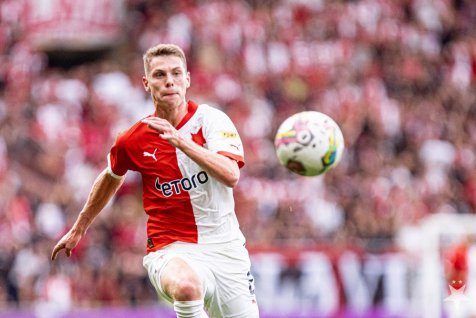 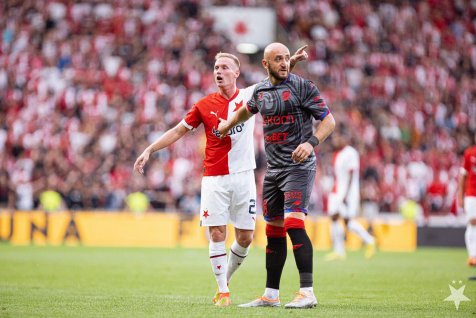 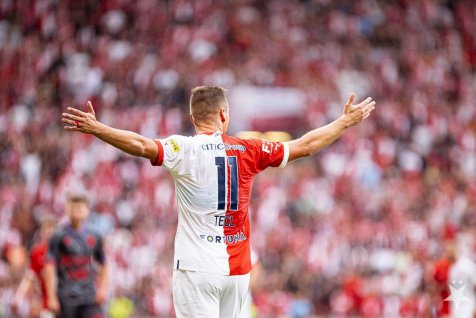 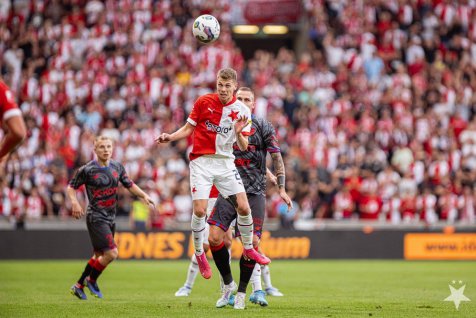 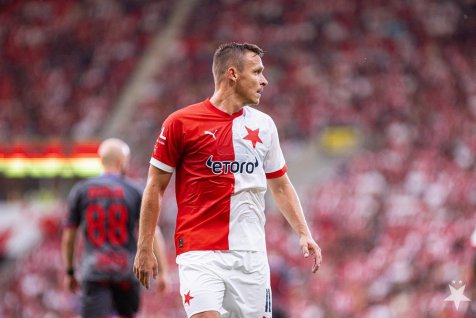 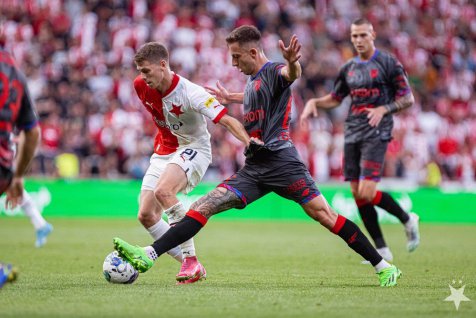