Sivasspor Kulübü - SK Slavia Praha
Goals: 4. Olayinka - 26. Saba
Radio
Slavia drew 1-1 at Sivasspor despite many chances in both halves and taking a penalty kick in the end.
Slavia had to cope with several absences but started the game great and with only 4 minutes on the clock Peter Olaiynka won the ball over Appidangoye on Sivasspor half, could go from the right side on the goalkeeper and thumped the superb opener under the crossbar of the home goal. In the 23rd minute Olayinka again could double Slavia lead, but his header was directed wide after Ševčík’s cross.

Despite Slavia pressure next goal was scored on the other side. Gradel went past Ousou on the left side of our box, set up Dia Saba in front of the goal and he fired the ball through Mandous.

Five minutes before the end of the opening half Jurásek sent a beautiful cross from the left wing and the ball found Traoré on the far post, but his volley rebounded from the pitch and flew over the crossbar.

After the we had to wait until 61st minute to see a chance, but Ewerton’s header after a cross by Douděra missed the far post. Only three minutes later Provod tried his luck with a low cross shot, but Vural blocked this effort.

From the 65th minute on rather than goalscoring opportunities mistakes and misplaced passes prevailed on both sides. Slavia did not manage to create pressure until the final 10 minutes. In the 89th minute Provod got the ball from the left side into the box, but he failed to hit the ball properly and the shot was blocked to Tecl who missed the near post from a sharp angle.

Shortly afterwards Tecl was returning the ball in front of the goal where Provod fired from a good position, but his shot was blocked by a sliding defender.

In the added time Tiéhi was tackled inside of the box and Slavia were awarded a penalty, but Lukáš Provod was denied by goalkeeper Vural with his shot into the bottom left corner.

Even after the penalty the Red-Whites created one more chance to seize all three points when Tecl headed the ball after Ewerton’s blocked shot, but the effort ended in Vural’s gloves.

Slavia thus started the group stage with a 1-1 away draw in Sivas. Next game will be played in just one week and we will host Ballkani at home. 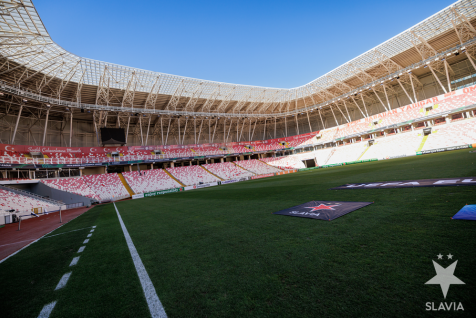 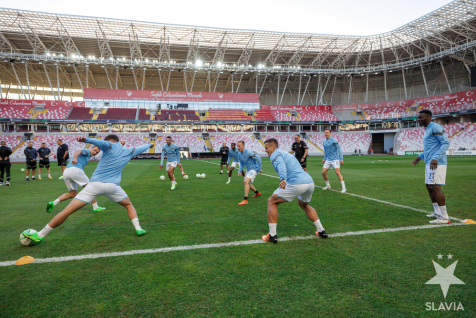 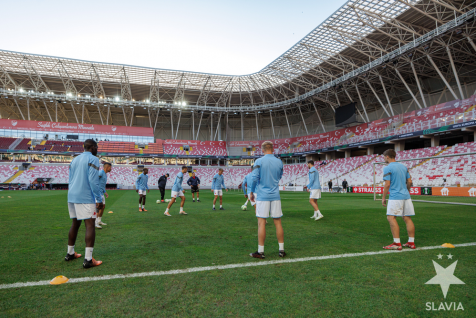 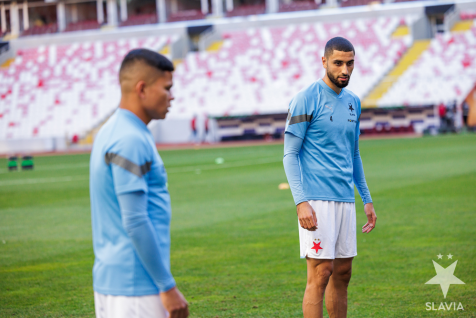 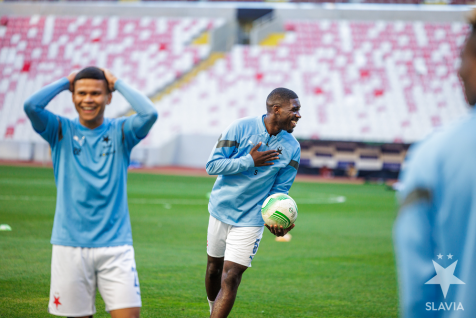 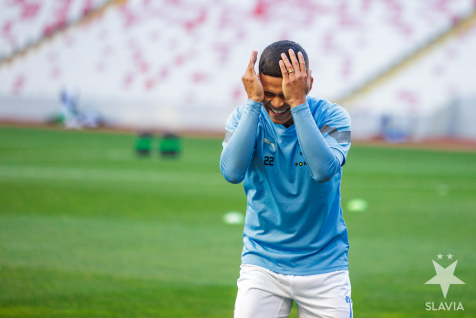