Bohemians 1905 - Slavia
Goals: 70. Vodháněl
Radio
Opening league game of spring 2020 brought first defeat of current league season.
Slavia started into the first league game of 2020 with one new arrival in the starting XI when Petar Musa came in from the first minute as lone striker. Tijani, Zima and Hellebrand were ready on the bench.

Just few minutes into the game Slavia recorded first opportunity of the game when Musa fired from behind the box and goalkeeper Le Giang could not reach the ball, but Musa’s effort missed the left post.

Bohemians got into their first chance in 10th minute, but Kúdela managed to block Pulkrab’s effort and Kolář got the ball into his gloves.

Slavia had possession in the first half but could not create many goalscoring opportunities. On the other side Köstl fell after an aerial duel inside Slavia box and VAR came into action, but no penaly was given for the home side.

In 41st minute Bohemians created chance after set piece but Pulkrab headed the ball wide from good position. Shortly afterwards Musa headed on the other side after Coufal’s cross, but Croatian striker sent the ball oved the crossbar too.

In the second half fans had to wait until 64th minute when Puškáč got enough space on the far post after a cross from the right wing and luckily to Slavia sent his header wide.

Bohemians thus broke the deadlock after 70 minutes. Following Frydrych’s mistake in the build-up and cross from left wing Slavia defence failed to clear the ball and Jan Vodháněl sent the ball into an open net.

On 74th minute Slavia could equalize when Provod fired from the brink of the box, but his volley ended next to the left post.

Jindřich Trpišovský made two changes after the goal and Tecl came in together with Hellebrand but Slavia could not put the hosts under constant pressure. On 80th minute Frydrych headed the ball wide from inside the box, few minutes later Stanciu’s effort was blocked by goalkeeper.

On 90th minute Petar Musa got into the biggest Slavia chance after a long cross from the right wing, but his shot was punched away by goalkeeper Le Giang. After following cross Tecl headed the ball wide on the far post. 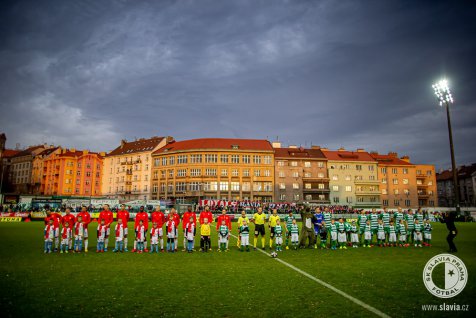 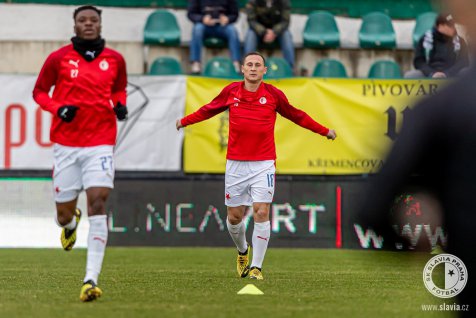 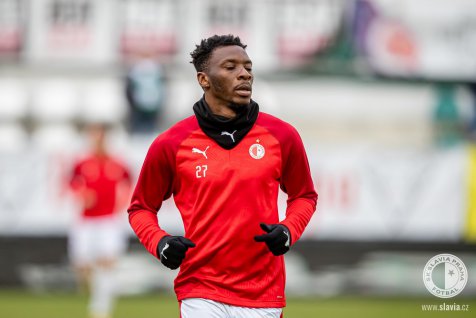 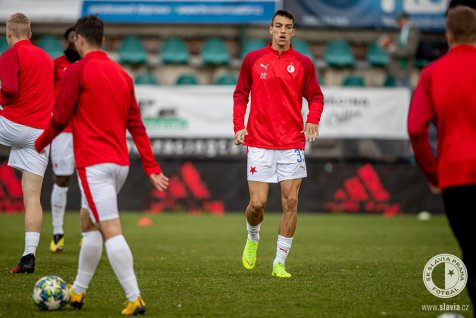 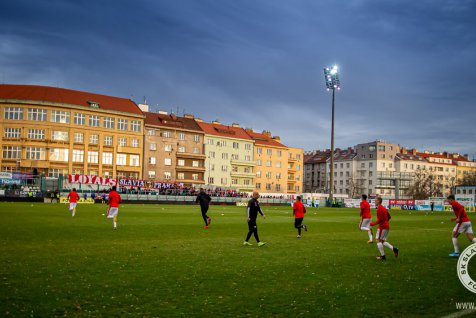 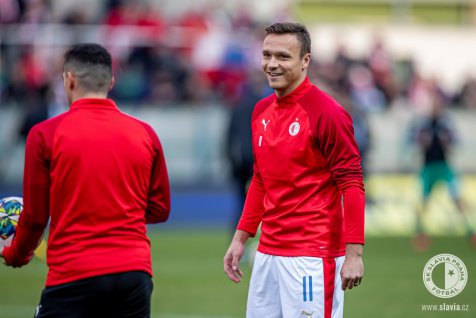