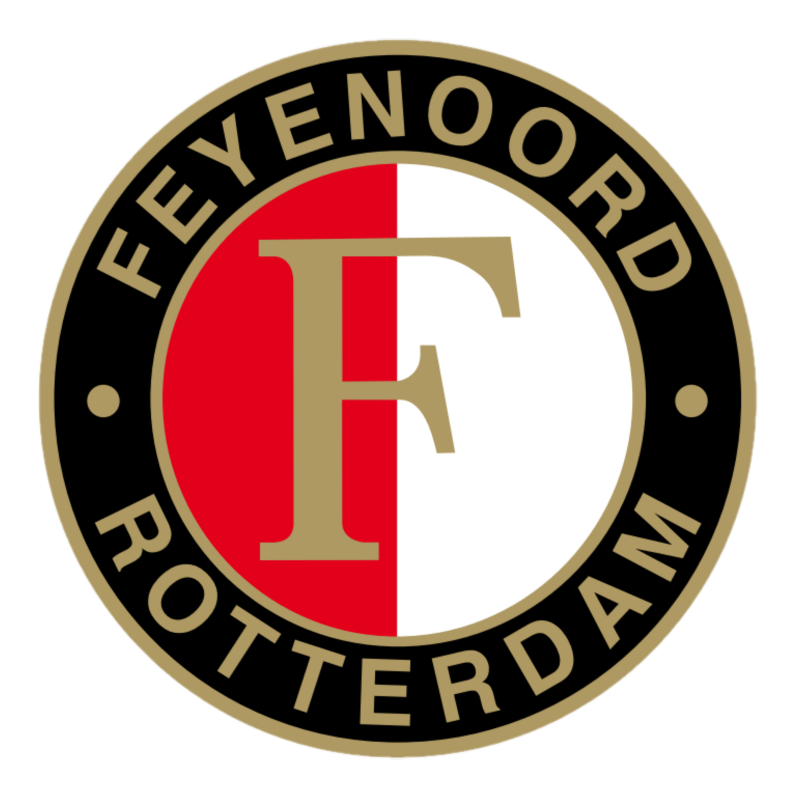 Feyenoord - Slavia
Goals: 14. Kökçü, 24. Linssen - 63. Holeš
Radio
Two early goals by the home side decided the game in Rotterdam. Slavia could not equalize despite Holeš goal and improved performance in the second half.

The match started in a high tempo. Both sides had their first shot on goal in the first ten minutes. In the 14th minute, Kökçü shot from the edge of the penalty area to the far post and scored the first goal of the match – 1:0.

Ten minutes later, Alexander Bah lost the ball on the right side of the pitch after he was tackled and Feyenoord launched a counter attack. Malacia sent a cross to the far post to Linssen who headed the ball into the net from close range to double the home side’s lead – 2:0.

The Red-whites had some chances as well but they could not convert them into real goalscoring opportunities. On the other hand, Feyenoord could score again in the 36th minute but the striker’s shot was going wide. Nothing else happened in the first half so it ended 2-0 for the home side.

In the beginning of the second half, Jindřich Trpišovský made a triple substitution. Srdjan Plavšić replaced Ubong Ekpai, Ondřej Lingr came on instead of Nicolae Stanciu and Jan Kuchta substituted Stanislav Tecl.

The new players helped the Red-whites speed up their game and we could see more chances. In the 62nd minute, Alexander Bah had the ball in the corner of the pitch and was fauled when he was trying to get to the penalty area. Petr Ševčík stepped up to take the free kick. He sent a cross to the box where he found Tomáš Holeš who headed the ball into the net – 2:1.

In the 75th minute Slavia had a big opportunity to equalise. Plavšić crossed the ball from left side of the penalty area to the far post. Schranz picked up the ball and sent a shot on goal from close range but it was blocked by the defence!

Michael Krmenčík came on a few minutes later when he replaced Petr Ševčík. Slavia’s pressure mounted by the end of the match. The Red-whites had a lot of balls played into the box but they could not convert those chances to shots or goals.

No more goals were scored in the match and Slavia lost the game against Feyenoord. The final score was 2-1 for the home side. The Red-whites will play their next match against Sparta Prague on 3rd October. 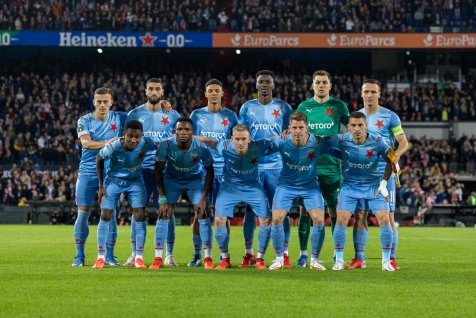 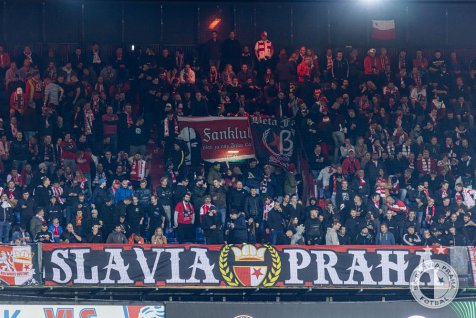 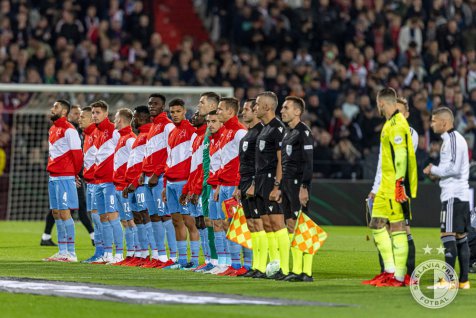 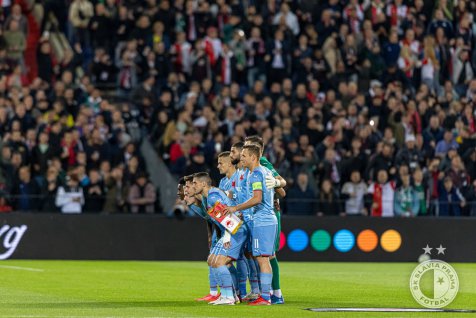 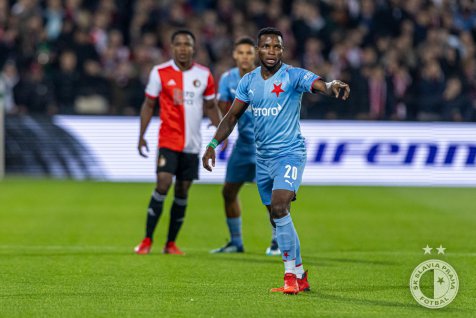 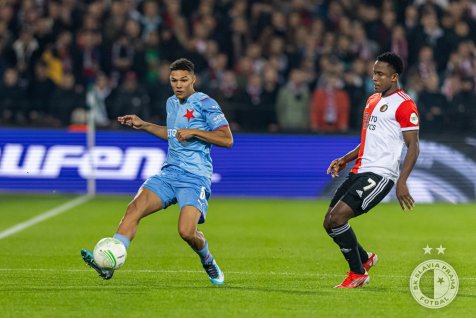