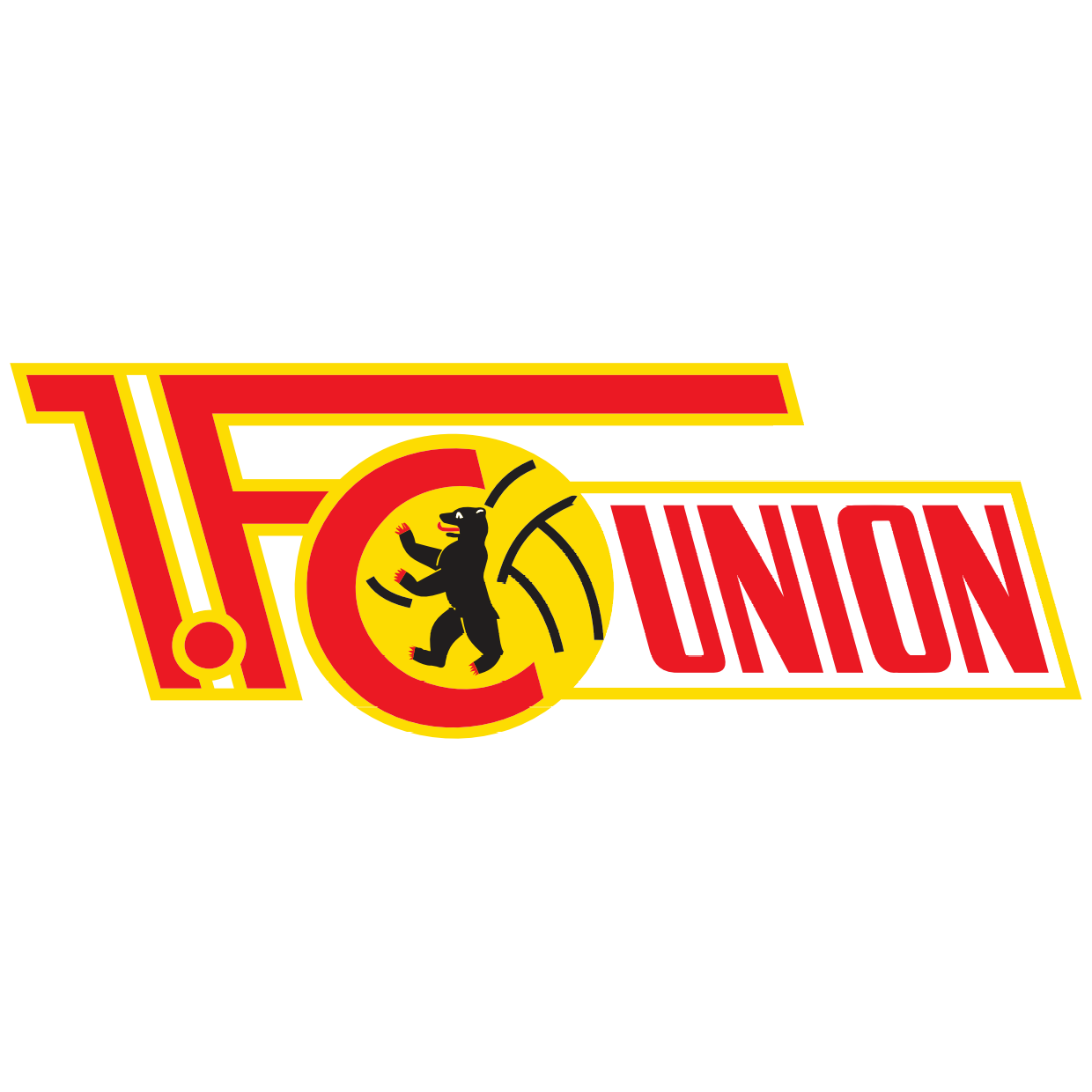 Manager Jindřich Trpišovský made a lot of changes to his starting eleven in comparison with the league match against Slovácko. Only Bah remained in the back four. Kacharaba, Oscar and Ousou, who made his european debut, played alongside him. Ibrahim Traoré started as defensive midfielder. Ekpai, Lingr, Ševčík and Masopust played in midfield and Stanislav Tecl was the only striker.

Union Berlin had the first shot of the game in the third minute but Slavia had the first big chance of the game few minutes later. Ondřej Lingr took the ball from Union’s defender and sent it to the edge of the penalty area to Alex Bah who aimed poorly and missed the target.

In the 18th minute Slavia scored the first goal of the match! After a corner kick the ball rebounded to Alexander Bah who’s shot to the far post ended up in the back of the net! 1-0.

Union could tie the game in the 31st minute. Max Kruse ran with the ball on the left side all the way to the box where he crossed the ball into the middle. Awoniyi almost reached the ball which would have been almost a certain goal but he missed.

Paul Jaecker was awarded a second yellow card in the 40th minute for his faul on Ondřej Lingr and was sent off by the referee. No big chances occured in the remainder of the first half which ended 1-0.

Taras Kacharaba clashed with Aiham Ousou in the 50th minute and was injured. He had to be brought off the pitch by the medical staff and was substituted by Ladislav Takács.

In the 58th minute Union Berlin scored a goal but it was rulled out because the striker was in an offside position.

Union equalised the game in the 71st minute. Behrens received a good pass to the middle of the penalty area and scored into an open net after a quick counter attack.

Slavia scored another goal in the 84th minute! Stanciu's shot from behind the penalty area hit the defenders and rebounded to Jan Kuchta who found himself right in front of the goalkeeper and scored from close range!

The Red-whites added another goal just few minutes after that! Ivan Schranz received a pass from the right win in front of the penalty area, sent a shot on goal and the goalkeeper could not keep it out! 3-1.

Slavia won their first game of the Europa Conference League against Union Berlin 3-1. The Red-whites will play their next game in the competition on 30th September against Feyenoord.

23-year old midfielder or right back is the first summer reinforcement. He joins the Red-Whites from FK Mladá Boleslav. Douděra scored 10 goals in the recent season of the Czech Fortuna Liga.
More
A team

Draw in Ostrava puts an end to title hopes

Slavia drew 1-1 against Baník Ostrava and with one game of the league final left lost their chances to win the fourth consecutive title.
More

twitter
Congratulations to the first #UECL champions @OfficialASRoma 👏And congratulations to @Feyenoord for their fantastic European journey! We knew...
twitter
Happy birthday 🥳 to @VladiSmicer11! twitter.com/SlaviaMuseum/s…
twitter

ℹ️ | @boavistaoficial activated option for permanent transfer of 🇭🇷 Petar Musa and the Croatian striker will stay in...
twitter

✍️ @ibratraore27 will continue at Eden! Ivorian midfielder extended his contract with Red and Whites until 2024 with an option to become...
twitter